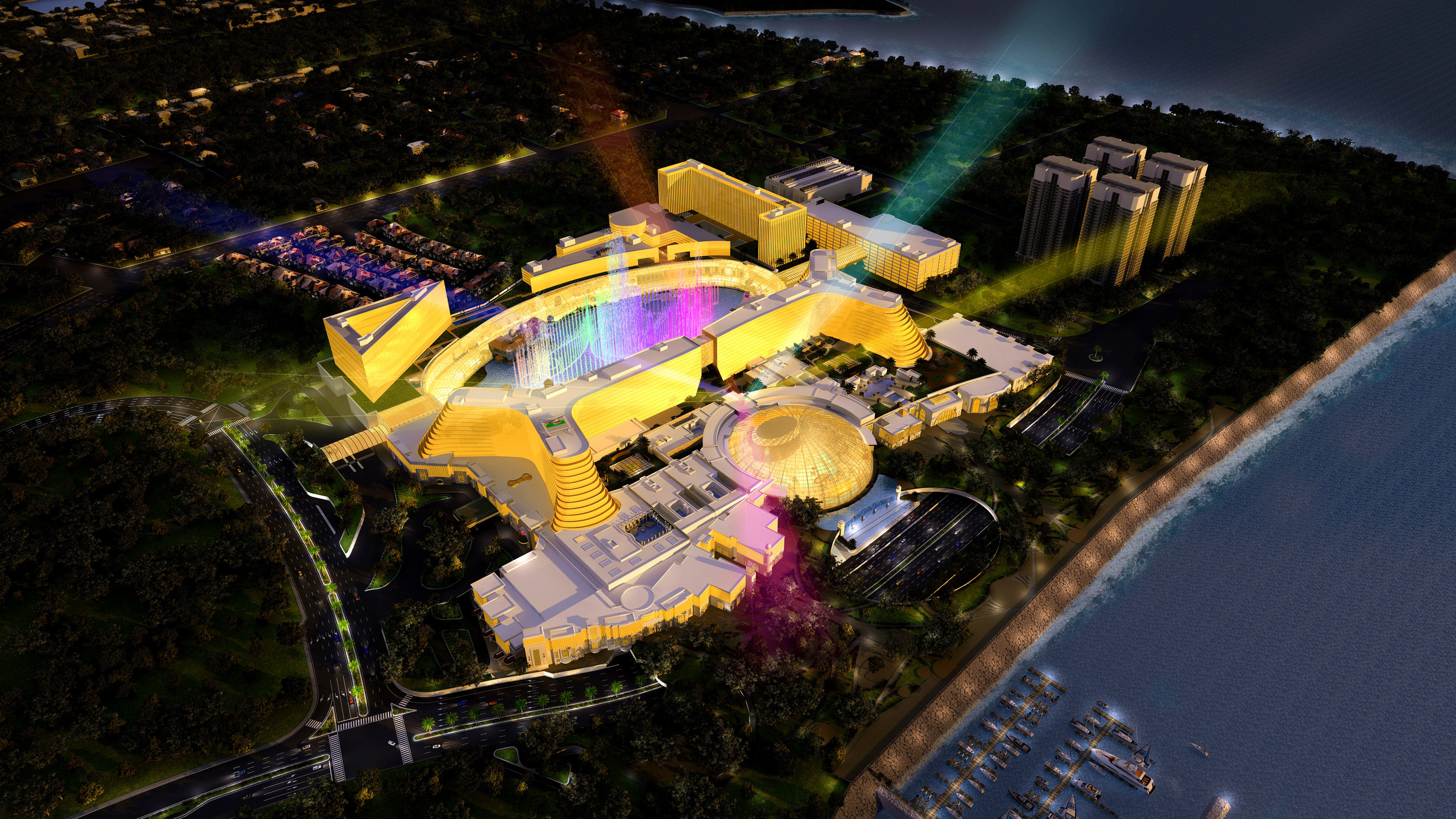 Manila, Philippines — Okada Manila, the country’s largest world-class integrated resort, is officially turning on the holidays as it gives a glimpse of the most anticipated 44-hectare property on December 21.

The concert is free and open to the public. Complimentary transport service will also be provided from SM Mall of Asia to shuttle guests to the property during the preview event.

There will be a spectacular firework display beautifully enhanced with a laser light show that can be seen as far as Quezon City. This spectacle of lights is the first of its kind in Manila and a preview to what guests can expect from one of the newest and most magnificent entertainment complexes in Asia.

JJJ - December 23, 2016
The new and hot spa listing in the Philippines is here, the PhilSpas, guaranteed to help you find the best pampering spots around the city.